In the last article, we looked at how the forecasted recession in 2023 will impact young investors and what they should do to prepare for it.

The simple answer is young investors should not sell but be aggressive in accumulating quality and speculative assets and let time and compound interest do their work. This is heightened by the fact that every single recession has led to new all-time highs in the stock market. Every time.

However, as we move into our 40s and 50s this does change. The biggest difference is that as we get closer to retirement speculative assets with zero prospects for profits should be shunned. Only quality mega-cap investments should be considered as the market and economy pulls back.

What Are the Mistakes Investors in their 40s and 50s Make During Recessions?

One of the biggest mistakes investors in their 40s and 50s make during poor market periods and recessions is selling their quality investments in a panic during the sell-off due to improper money management during the uptrend.

The time to be selling, if one is actively managing their money, is during uptrends. Not during sell-offs. When retail panic sells during market declines, who do you think is taking the other side of the trade?

The same institutions that were marketing stocks to us when everything was going well. If one is not actively managing their investment accounts and did not take any profits on the way up, the last thing an investor will want to do in a market decline is to sell those assets. That is exactly when smart institutional investors are waiting and willing to take the other side of your trade.

What Can We Learn From the Last Recession

Investors that panicked and sold in 2008 after refusing to listen to the Federal Reserve paid the ultimate price. The Federal Reserve started hiking rates at the end of 2004 and stopped in 2006. It took a full year for the market to succumb to this monetary tightening pressure.

The S&P 500 suffered a death-cross (50 SMA—simple moving average-crossing below the 200 SMA on a daily chart) in December of 2007 and the rest is history. Following the death-cross, the S&P 500 lost 55% before it bottomed in March 2009. Proving once again that it never pays to fight the Fed.

Retail panicked and sold equities all through 2008 which led to a market bottom in 2009. The stock market never looked back and ultimately hit a new pre-panic high in 2013. I was there and every single trader and investor that I know that panic sold during 2008 paid that ultimate price as they refused to re-enter the market once it began up-trending in 2009.

The smart investor will continue to buy quality assets in mega-cap companies knowing that there is still plenty of time to enjoy the gains that will follow during the next market uptrend.

If you’re young, speculative assets have a place in a portfolio during downtrends. However, as we get closer and closer to middle age and retirement age focusing on quality mega-cap assets that pay dividends is the intelligent choice.

My personal favorite methodology is to simply buy the SPY every month and increase my dollar cost averaging when the market is selling off.

Why the SPY? Because it is a self-correcting entity. The S&P 500 routinely gets rid of the weak performing companies and replaces them with fresh, strong, and new companies. This is why, over time, the market will always move higher.

If you focus on individual stocks only, it is very possible that you will pick a few duds along the way and minimize the gains that one could have received if they simply bought the SPY every month for the rest of your life.

I personally prefer increasing my purchases when the market sells off and reducing the size of my purchases on the way up.

How To Better Plan For Retirement

If you’re in your 40s, 50s, or any other point in your life, you need to start saving and planning your nest egg for retirement.

We’re building tools to help investors forecast their investment growth and track their progress toward retirement. Pickilo takes in your current investments, past contributions, and historical data to estimate the growth of your net worth over time and your future investment income at retirement.

Just connect your accounts or manually enter your holdings to get started in under 5 minutes. 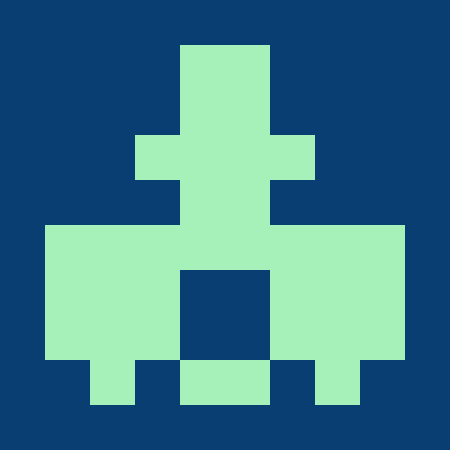 Are We in a Recession?

Are we in a recession? This is a great question. The answer, like some relationships, is a tad complicated.  In short, the […]

Like this article? Join our newsletter for the future articles A lot of investors are curious if the midterms will affect the […]

Like this article? Join our newsletter for the future articles TL;DR: The Sharpe ratio helps investors measure how well they’re being compensated […]